William (Bill) Moore is the Principal at The Strategy Group and Senior Fellow with the Midwest Center for Nonprofit Leadership. Bill was recently appointed by Mayor Copeland to the Olathe Human Relations Commission to continue his work on equity, diversity and inclusion for Olathe, KS. Bill has spent his entire career working in our most challenged communities - both urban and rural - and with vulnerable populations to find solutions to our most pressing social, education, and health concerns. As the former Vice-President of Programs and Evaluation at the REACH Healthcare Foundation he designed and guided implementation of community projects designed to give rural communities a chance to redefine what it means to live in rural America and be healthy. In Kansas City, Kansas he led the investment of funds to find out why urban economically disadvantaged persons and their families could not access the health care services they needed. And, at the Institute for Research and Reform in Education he worked with dozens of under-performing urban schools to improve the engagement of students, the alignment of instructional content, and the rigor of curricula to prepare youth for academic success and improved life chances. His personal mission is to help people and improve the world we all live in. Previously, Bill served as the Director of Research in two urban school systems and at the University of Kansas Medical Center. A former professor at the University of Kansas Medical Center and Senior Research Associate at the Ewing Marion Kauffman Foundation. 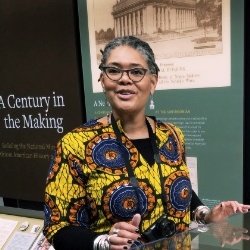 Andrea Anderson, founder of North Star Planning & Evaluation Consultants, has over 20 years of experience conducting evaluation, applied research, and technical assistance and consulting for philanthropic and non-profit sector clients. She specializes in a theory-driven approach to evaluation, which is often leveraged to facilitate planning and organizational development for social and racial justice programs and initiatives. Working collaboratively with stakeholders, her approach to evaluation builds a foundation for reflexive learning for her clients and their organizations. Andrea is a key partner with The Strategy Group.

June Holley leads the Network Weaver Consultants Network and provides national leadership around the implementation of network weaving as both a community engagement strategy and a model to guide community-based initiatives. June is a key partner with The Strategy Group. Kristin Johnstad is Principal at Johnstad & Associates. Kristin is a certified facilitator, integral coach, and network leadership coach. Kristin helps leaders of communities become more successful and effective in complex systems and networks. Kristin is a key partner with The Strategy Group. 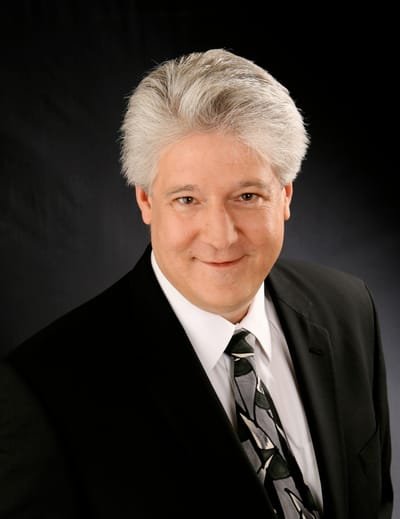 Harlan Brownlee understands the transformational power that the arts have to improve the quality of life for individuals and the community. He possesses a passion for the arts guided by a disciplined approach to change. Brownlee has worked for thirty-four years in the arts education field as a performing artist, educator, and arts administrator. He was the Chief Executive Officer for the Kansas City Friends of Alvin Ailey (KCFAA) from 2015 to 2018. KCFAA teaches young people critical life skills through dance, and models interracial and multi-cultural community partnerships. From 2009 to 2015, he led ArtsKC - Regional Arts Council as the President and CEO, developing community partnerships dedicated to insuring access to the arts and cultural development for the region. From 2005 to 2009, he served as the Executive Director for Kansas City Young Audiences, a non-profit dedicated to engaging all youth in the arts, promoting creativity, and inspiring success in education. Mr. Brownlee is on the Kennedy Center’s National touring roster for the Partners in Education program and Changing Education through the Arts. He has conducted master classes, workshops and residencies extensively in the Midwest and throughout the United States. Most recently, Harlan was chosen as a presenter for Project Lead the Way’s National Conferences. In addition, he has designed and implemented hundreds of lesson plans over 34 years instructing a weekly class at Community School #1 that integrates dance and movement into the general curriculum with an emphasis on the subject areas of science and literacy. Harlan has been an adjunct professor for Rockhurst University’s School of Education and the University of Missouri – Kansas City’s School of Education. Harlan served as a consultant for the Missouri Department of Elementary and Secondary Education and as a member of the Fine Arts Task Force. Mr. Brownlee received his B.F.A. from the University of Wisconsin-Milwaukee where he was educated as a dancer and choreographer. His performance background includes work for thirteen years as one of the Artistic Co-Directors with City in Motion Dance Theater in Kansas City, Missouri. Mr. Brownlee received his M.A. in Educational Research and Psychology from the University of Missouri - Kansas City. He has served on the NP Connect and Community School #1 boards as well as the Regional Vice-President for the Missouri Citizens for the Arts (MCA) and the Past-President of the Missouri Dance Educators Organization (MDEO). Past board service also includes the Kansas City School of the Arts (KCSA), the Missouri Alliance for Arts Education (MAAE), the Missouri Association of Community Arts Agencies (MACAA), and a past Associate Editor for the Teaching Artist Journal. 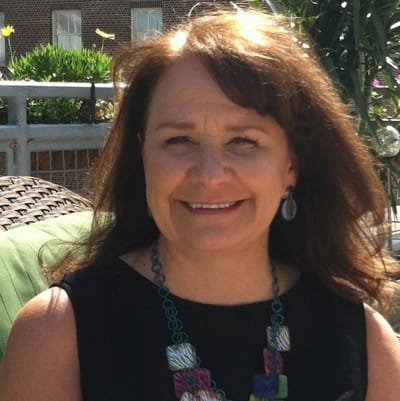 Andrea Routh serves as a coach and advisor for non-profit executives. She is also an organizational consultant bringing over 25 years of executive management, strategic leadership, board development, health policy, community engagement, and advocacy experience to The Strategy Group team. Andrea specializes in helping non-profit executives develop themselves as effective leaders in public policy advocacy. Most recently, Andrea served as the Interim CEO of MetroCARE of Greater Kansas City, guiding its Board of Directors and staff through a complex merger process, while maintaining operations and important client services. From 2008 to May, 2015, Andrea served as the founding Executive Director of the Missouri Health Advocacy Alliance, a non-profit statewide coalition of fifty consumer advocacy organizations and safety net health care providers, providing a united consumer voice for quality affordable health care choices in Missouri. Andrea is an attorney with over 3 decades of experience in health policy and senior issues. She served in policy, research, and senior management positions in Missouri state government, including two years as Missouri Governor Mel Carnahan’s Director of Policy Development. Andrea brings a unique background of public and non-profit sector understanding and expertise to The Strategy Group team and its clients. 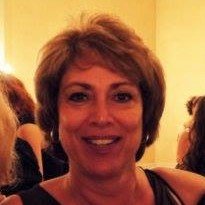 Michelle Gambone is a prominent sociologist and the President of YDSI, Inc., YDSI is a nonprofit consultancy focused on improving the conditions where children and youth spend the majority of their time - after school programs, youth serving agencies and schools. YDSI is a key partner with The Strategy Group. 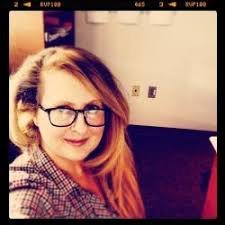 Annalisa Gramlich is an education research psychologist, licensed professional counselor, and certified yoga teacher. She has Master’s degrees in Education Research and Psychology and Counseling Psychology. Annalisa has a wealth of experience in various industries and disciplines including leadership studies, education research and psychology, market research, and independent consulting. She specializes in helping others find the answers that they are looking for through thoughtful collaboration. Annalisa is a key partner with The Strategy Group